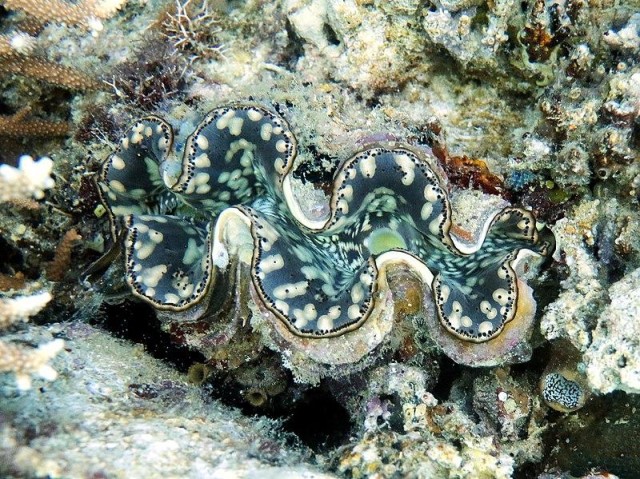 These giant clam shell poachers are so busted. That’s what happens when you illegally harvest roughly 200 tons of the shells, though. The ill-gotten catch worth nearly $25 million was just seized in the Philippines. This seizure also marks one of the largest hauls of the endangered species in history. The BBCFour suspects have been arrested on an island in the ecologically protected province of Palawan.

While not large enough to fight Godzilla for dominion of the ocean, Giant clams can grow quite huge. They can top in at one yard across, and weigh up to 500 lbs. They are also vital to local marine ecosystems. The Philippines are also home to most of the world’s giant tropical clam species.

Jovic Fabello, spokesman for the Palawan Council for Sustainable Development, stated that the seized shells included Tridacna gigas, the world’s largest clam. Tridacna gigas are increasingly vulnerable to poaching. Not just for eating but also for their shells, which are often substituted for ivory. In the Philippines, killing endangered species can lead to prison sentences of up to 12 years. Read the original news story here.