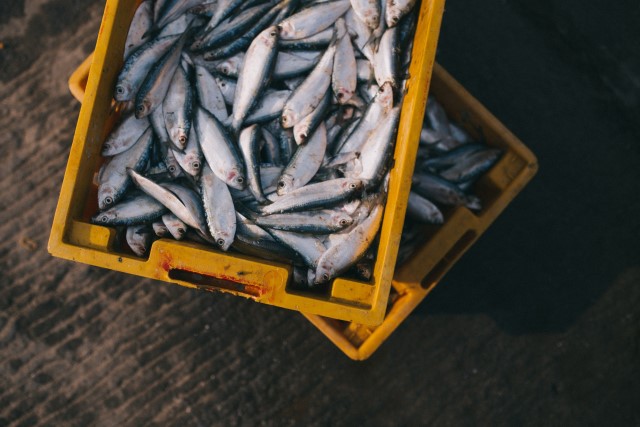 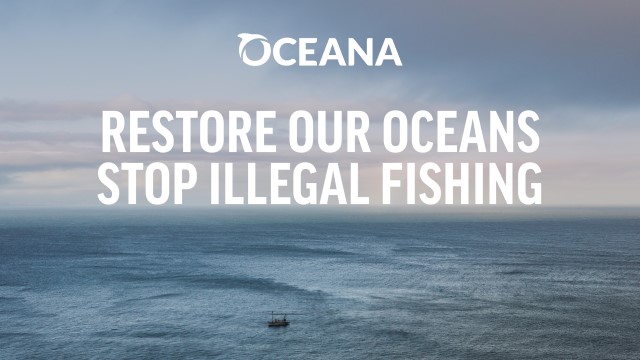 A report by the International Trade Commission found that the United States imported $2.4 billion worth of seafood imports derived from IUU fishing in 2019. IUU fishing is off the books and can include fishing in closed areas or with prohibited gear, or for unmanaged species in unmanaged regions. IUU fishing can also be a driver of forced labor and other human rights abuses. The new legislation would ensure that all seafood sold in the U.S. is safe, legally caught, responsibly sourced, and honestly labeled. If passed, this bill would provide consumers with more information about the seafood they eat, require fish to be tracked from boat to plate, increase vessel transparency, prevent illegally caught and sourced seafood from entering the United States, and protect workers and those that rely on a healthy ocean. Additionally, the bill would allow the United States to take stronger action against countries who fail to address IUU fishing and human rights abuses in the seafood sector.

“Seafood should not come at the cost of human rights or healthy oceans. The United States has the opportunity to lead in the fight against illegal, unreported, and unregulated fishing and human rights abuses by ensuring that our market is closed to illegally sourced seafood. By expanding import requirements and vessel transparency, requiring full chain traceability, and giving the U.S. more tools to fight IUU fishing, the Illegal Fishing and Forced Labor Prevention Act offers a promising pathway to combat illegal fishing, which threatens the future of our oceans and those who depend on them. The Illegal Fishing and Forced Labor Prevention Act will ensure that U.S. dollars are not supporting illegal fishing and injustices happening at sea, while also protecting U.S. consumers from seafood fraud. Oceana applauds Rep. Huffman and Rep. Graves for their leadership to help level the playing field for U.S. fishermen, protect workers at sea, and provide more transparency in the seafood sector. It’s time for the United States to get tougher on illegal fishing and ensure that all seafood is safe, legally caught, responsibly sourced, and honestly labeled.”

In January 2021, Oceana released the results of a nationwide poll finding that Americans overwhelmingly support policies to end illegal fishing and seafood fraud. Included among the key findings, 89% of voters agree that imported seafood should be held to the same standards as U.S. caught seafood. Additionally, 81% of voters say they support policies that prevent seafood from being sold in the U.S. that was caught using human trafficking and slave labor. Eighty-three percent of voters agree that all seafood should be traceable from the fishing boat to the dinner plate, and 77% support requirements for all fishing vessels to be publicly trackable. The findings show widespread bipartisan support for policies aimed at increasing transparency and seafood traceability.

Oceana is working to help stop illegal fishing, increase transparency at sea, and require traceability of all seafood.