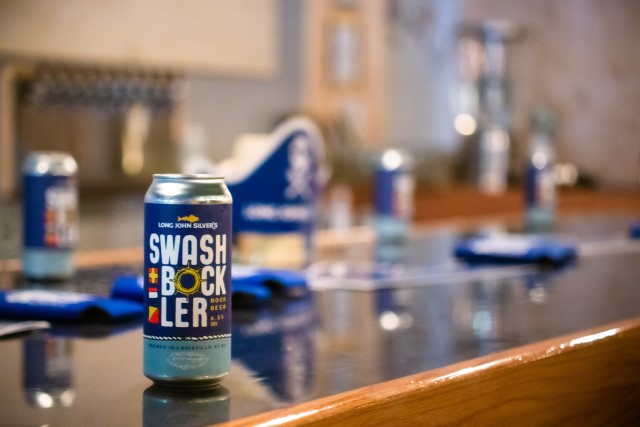 Swashbockler, the first beer brewed to pair perfectly with Long John Silver’s seafood, took its maiden voyage on April 4, 2022 at Shippingport Brewing Company just ahead of National Beer Day. Now, Long John Silver’s fans in Louisville, KY can get a pint of the beer to commemorate the Lenten season.

Filled with notes of fresh bread, mild honey, and a hint of lemon, rounded out with the light, malted sweetness of Long John Silver’s malt vinegar, the German-style Helles Bock beer serves as the perfect companion to wash down your crispy, crunchy, and fresh seafood dish. 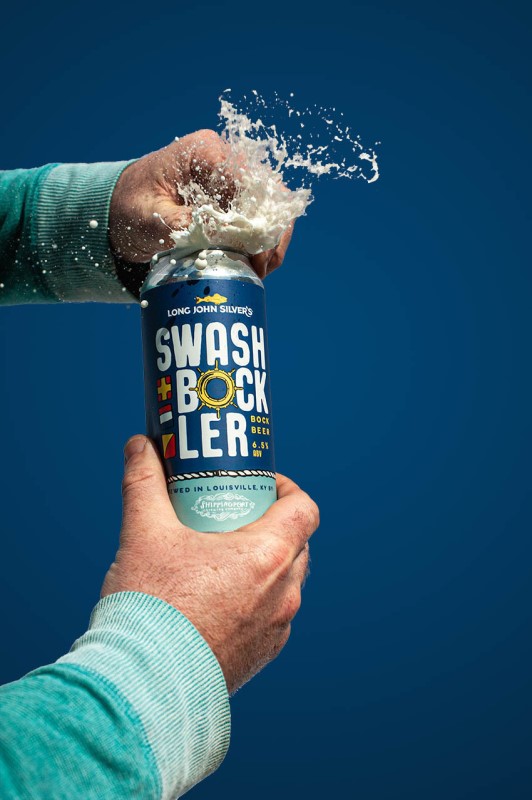 “Safe to say when first hearing of Long John Silver’s creating a beer with its malt vinegar, there were some initial reservations. But truthfully, after the first sip, they were all washed aside,” said Josh Johnson, The Kentucky Gent on Instagram. “The beer sips incredibly clean and refreshing with a slight acidic kick that makes it more of a robust beer than a traditional bock beer. And the tartness of the lemon makes for a refreshing sip – solo or alongside a fresh and crispy piece of Long John Silver’s fish.” 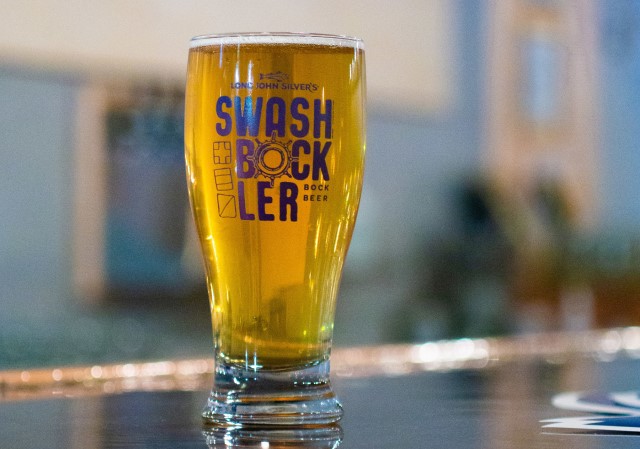 “For over 50 years, Long John Silver’s has provided fries, hushpuppies, and coleslaw that pairs perfectly with our hand battered Alaskan pollock. We’re happy to add beer to that list as well,” said Bentley McBentleson, Director of Marketing at Long John Silver’s. “We’re thrilled to have the opportunity to partner with a local brewery to create the Swashbockler beer for Long John Silver’s fans and we hope this is just the start of several sea-themed beverages.”

Swashbockler is available now on draft at Shippingport Brewing Company and Sallyforth Taproom in Louisville and can be found in select bars throughout Kentucky. Swashbockler is only available for a limited time, so set sail today to try this treasure of a beer.