You don’t usually think of forests for shrimp farming but that’s what’s happening in Vietnam right now. In the Mekong Delta’s Tra Vinh province, farmers are starting to breed shrimp in mangrove forests. Not only does this give them sustainable incomes, it also aids in maintaining forest cover in the area.

Packing a 65 kilometer coastline, the area carries advantages for aquaculture development. However, climate change and changes in the aquaculture environment have brought in increased risks of disease. 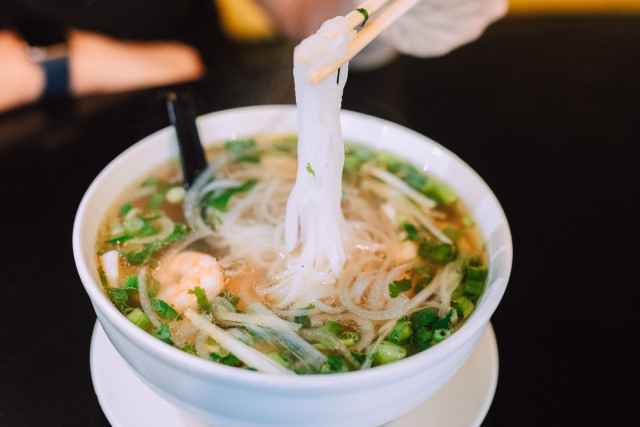 As the climate shifts, though, the province adapts with it. Among the changes are the shrimp-forest farming model. Under it, shrimp bred in the mangroves eat mostly natural food there. The variety that is mostly bred is black tiger shrimp, one of the country’s key shrimp exports. Catch the rest of story here.