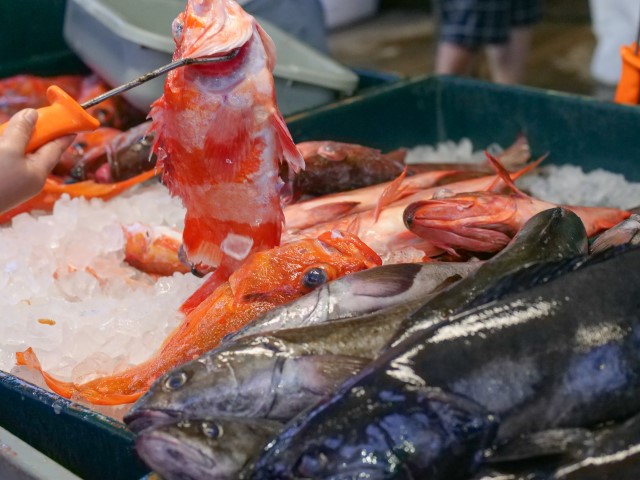 The Florida Fish and Wildlife Conservation Commission (FWC) and the National Oceanic and Atmospheric Administration (NOAA) announced a settlement agreement with a commercial fishing captain. Darrell York of the commercial fishing vessel, Watch Out, agreed to pay $22,300 restitution for resource-related crimes dating back to 2015.

“This case is a great example of our commitment to working with our state and federal partners in bringing those who show complete disregard for Florida’s natural resources and are actively evading officers to justice,” said Col. Roger Young, FWC Division of Law Enforcement.

Officers with the FWC’s offshore patrol vessel program first encountered York in 2015 when he and his crew discarded their catch of illegal red snapper and grouper during a pursuit. Through multiple encounters and tips from the public, officers determined the captain had constructed a hidden compartment on the vessel. During a stop in January 2021, officers discovered 13 red snapper and one gag grouper in the hidden compartment. Case information was presented to special agents with NOAA and, in April 2022, York and prosecutors with NOAA reached a settlement agreement for a restitution payment of $22,300. Get more seafood and other news from the FWC website.