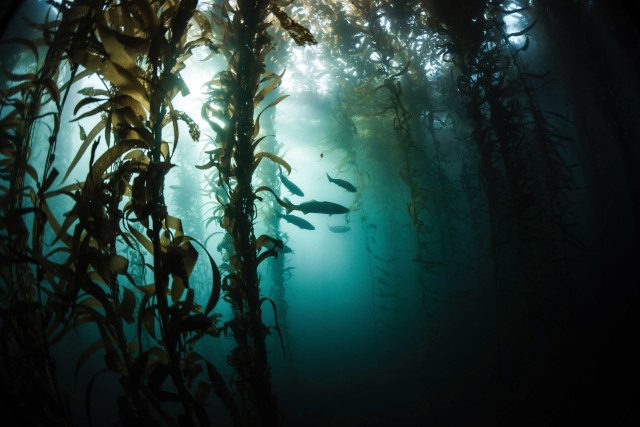 The new study by the Hubbs SeaWorld Research Institute (HSWRI) and the South Carolina Department of Natural Resources (SCDNR) used a genetic-marker methodology for identifying fish-stocking efforts. When applied to white seabass, this process has convincingly shown that previous estimates of Southern California’s Ocean Resources Enhancement and Hatchery Program (OREHP) contribution to the once-depleted white seabass population have been greatly underestimated.

Validation of success for the white seabass hatchery was shared on April 25, 2022, with a press release from HSWRI and the South Carolina Department of Natural Resources (SCDNR). HSWRI is the entity in charge of the hatchery itself. The results show that the hatchery’s contribution to wild stock are far different than previously understood. The new analysis based on archived tissue samples show that 30 percent of adults sampled were hatchery fish. This is in sharp contrast to the less than 1 percent previously estimated by the state of California. Additionally, 46 percent of smaller fish caught in the wild sample surveys of fish less than two years old were also hatchery fish.

“With new genetic information and the 99.99% confidence level that the results are able to distinguish between the hatchery and wild fish, anglers feel vindicated for their long-term support of the seabass hatchery program. Now a wider range of advocates both inside and outside of California government entities should emerge in support of OREHP,” says AFTCO Chairman Bill Shedd.

Yet, challenges for the program remain. It’s now time for CDFW to better match their priorities with the high priority and focus California anglers have long placed on the hatchery program. For example, the CDFW should reinstate the $434,000 yearly Sport Fish Restoration Account (SFRA) funds they previously removed from OREHP. The list of potential fixes is long and will not take place until there is a newfound commitment to the hatchery. The new genetics study will help drive that commitment. The time is now for California to support the Hatchery program. Learn more about the groundbreaking study and what more is needed to help fish populations thrive in California here