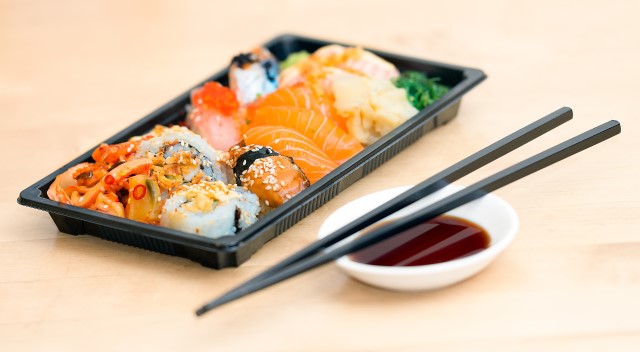 Anyong Biotechnology, a seafood food processing company based in Taiwan, is now the first company in the region to employ Cells Alive System (CAS) technology from Japan. It ranks as the most advanced freezing technology in Asia and is among the top three worldwide.

Originally a medical-grade technology for freezing stem cells, CAS is highly praised for its ability to preserve the freshness of ingredients while maintaining the nutritive value and taste of fresh catch after thawing. The CAS engine does this by ensuring cell tissues remain intact during the freezing process.

It generates a special magnetic field around the fresh food that comprises a mix of pulsed magnetic fields, low-frequency waves, and several other types of weak energy, causing water molecules within to vibrate.

Ice crystals can form while the cell wall and membrane integrity remain unharmed, safeguarding against water loss from the food. Furthermore, this process is done without the addition of additives. Altogether, this secures CAS as a superior freezing technology.

CAS enables seafood to be stored for long time periods while preserving freshness in a previously impossible way with the traditional methods of freezing. Making sure to minimize waste, CAS prevents degradation of quality over long time periods, overcoming the limitations of time and place to expand the possibilities of food “you can only eat here or now”. This excellence was recognized when CAS technology was conferred three major innovations awards in Japan.Additionally, the giant groupers supplied by Anyong Biotechnology have repeatedly won the Excellent Aquatic Award presented by the Fisheries Agency for their outstanding quality. Despite quick-freezing for over a century, it failed to prevent frozen food quality from deteriorating as the process would destroy cell membranes through the expansion of ice crystal.

Photo by Pixabay via Pexels