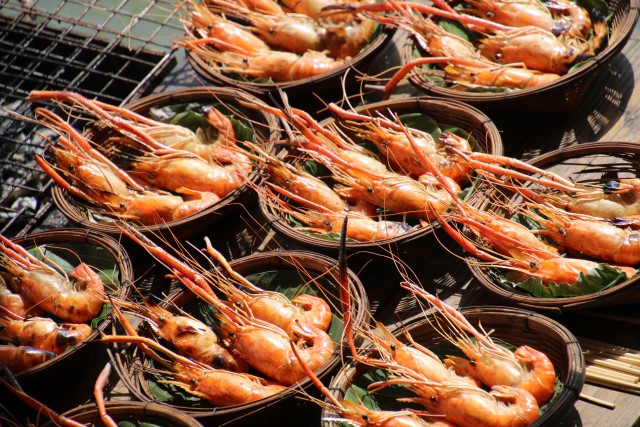 US aquaculture production is forecast to expand 5.7% annually in nominal terms through 2025, according to Aquaculture: United States, a report recently released by Freedonia Focus Reports. The largest driver of growth will be a rebound in seafood demand from restaurants after the COVID-19 pandemic suppressed eating away from home activity. Other trends supporting growth include continued expansion in the US population, rising disposable personal incomes, and continued consumer interest in seafood as a healthy alternate protein to red meat. Consumers will also continue turning to farmed seafood in response to concerns about overfishing of wild stocks. Ongoing adoption of recirculating aquaculture systems (RAS) and continued experimentation with aquaculture of different species will also help grow the industry.

Faster production gains are expected to be restrained by multiple factors:

Finally, while not likely to be a serious competitive threat over the forecast period, companies such as BlueNalu and Novish are researching how to create and commercialize cellular-cultured and vegan seafood alternative products.

Aquaculture production is expected to grow 18% in 2021 from 2020 levels. Demand for seafood (both farmed and wild-caught) saw declines in 2020 as at-home cooking did not offset precipitous declines from restaurant and foodservice customers. However, these demand declines will be reversed as the economy begins expanding again, boosting production levels. Demand is expected to reverse its shift toward the consumer retail market as more consumers resume eating out and as school cafeterias have reopened after temporarily closing during the pandemic.

These and other key insights are featured in Aquaculture: United States. This report forecasts to 2025 US aquaculture production in kilograms and nominal US dollars at the farm level. Total production is segmented in value and volume terms by product in terms of:

To illustrate historical trends, total production, the various segments, and trade are provided in annual series from 2010 to 2020.

Data presented here is presented in whole weight before processing, except for clams and oysters, which are presented as meat weights, excluding the shell. Baitfish, ornamental and tropical fish, alligators, algae, aquatic plants, eels, scallops, and crabs are excluded from the scope of this report. Re-exports of seafood are excluded from trade figures.

This report includes the results of a proprietary national online consumer survey of US adults (age 18+). This Freedonia Focus Reports National Survey has a sample size of approximately 2,000, screened for response quality and representative of the US population on the demographic measures of age, gender, geographic region, race/ethnicity, household income, and the presence/absence of children in the household.

More information about the report is available here.