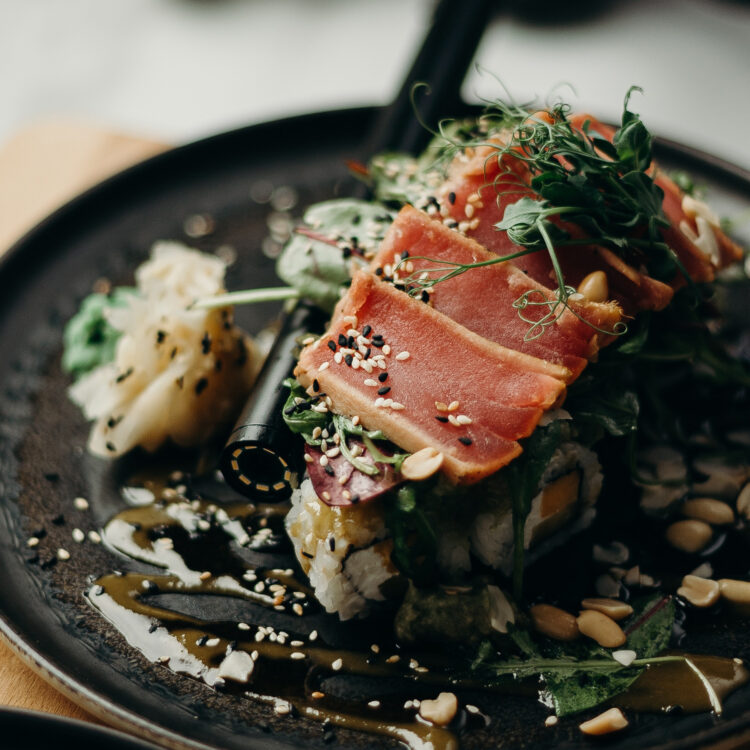 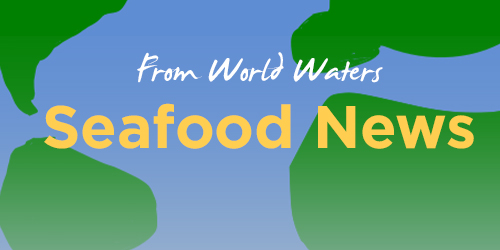 Subway Restaurants has been taking a beating lately over allegations that it’s tuna wraps and sandwiches don’t actually have tuna fish in them, according to a class-action lawsuit.

According to a report from Seafood Source, the suit says the “tuna” is a mixture of various concoctions that do not constitute tuna, yet have been blended together by [Subway] to imitate the appearance of tuna,” according to the lawsuit filed on 21 January in the U.S. District Court for the Northern District of California, Legal Newsline reported.

The company called the claims made in the lawsuit “meritless.”