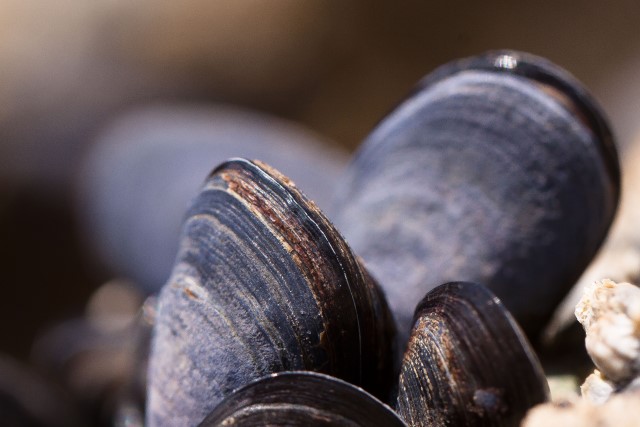 Over the weekend, CNN reported that a recent heatwave in Canada killed as many as one billion mussels recently. Christopher Harley, a zoology professor at the University of British Columbia, came across masses of rotting shellfish in popped shells at nearby Kitsilano Beach.

Shellfish attach themselves to rocks at low tide and the 100F+ temps of late June were responsible for the mass dying event. You can read the full CNN report on this tragic occurrence here.