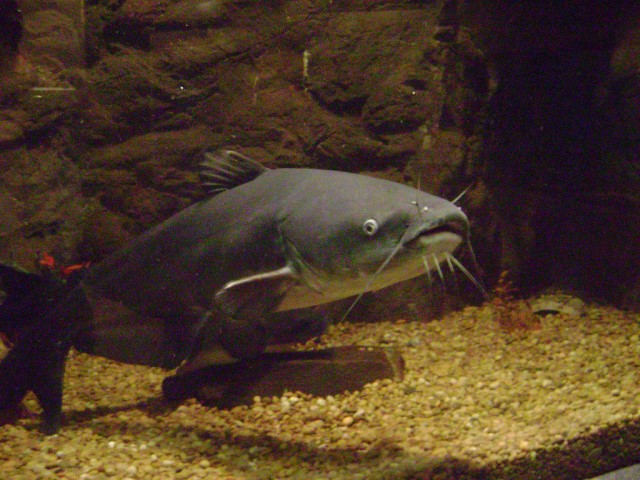 Ever since the blue catfish was introduced to Chesapeake Bay in the 1970s, it’s been a bad neighbor to the species in the ecosystem. The damn things grow quickly, reproduce like they’re paid by the baby, and spend a great deal of time depleting other aquacultural food sources like oysters and blue crabs. And the fish also have a nice, long lifespan with which to do all of that. Now local seafood wholesaler JJ McDonnell sees the blue catfish as an opportunity. Tasty, tasty opportunity.

With an overabundant population and no natural predators in the area, there are far too many catfish around. The company works with local fisherman to address the issue by having humans doing what we do best: harvesting the population for food until it’s all gone. Read the full story here.