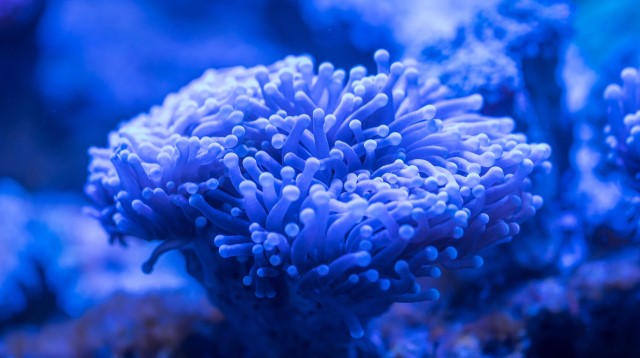 Ocean sustainability is a pretty big deal in any era but it’s especially important right now, as we face down climate change. The Blue Technology Barometer, a new study by MIT Technology Review Insights in association with Infosys, Morgan Stanley, and Canada’s Ocean Supercluster ranks 66 countries and territories on the progress and commitment they are making toward sustainability by protecting the ocean environment, monitoring marine activity, contributing to technology innovation, as well as the degree to which governments are implementing effective coastal policies.

The interactive index shows which countries are progressing fastest in global efforts to slow the effects of climate change on the marine environment, to protect waters from overfishing, and to tackle the challenge of accumulating plastic in the ocean.

The key findings are as follows: 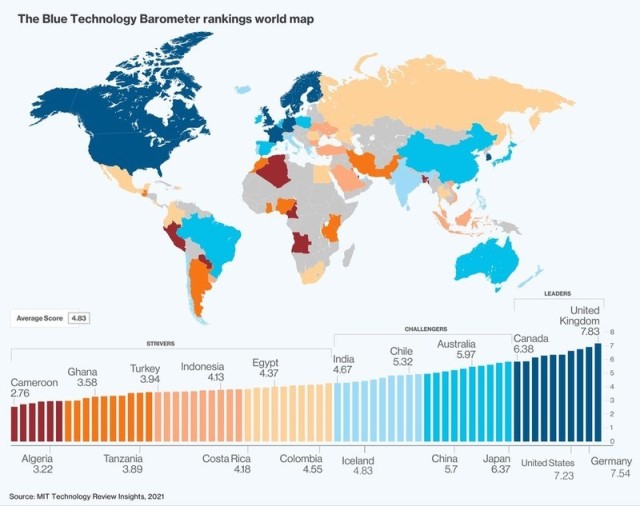 “Integrating ocean-sustainability efforts such as blue technology innovation with ‘green’ land-based efforts will be crucial for countries working to meet the terms of the Paris Climate Accord and limit global warming down to 1.5 ̊ C,” says Francesca Fanshawe, international editorial director, MIT Technology Review Insights. “Consumer engagement in areas like fishing and marine pollution are putting pressure on companies to invest in ocean conservation. Increasingly, we’re seeing ‘blue’ sustainability efforts being synonymous with economic competitiveness.”

Photo by Egor Kamelev from Pexels